Divorce rates in the UK are dropping, so in this article, we’ll be looking at some of the reasons behind this welcome decline.

This is certainly welcome news on the surface, but UK divorce firms, from Basingstoke to Bristol family solicitors, may have a different take for the reasons behind the decline. We’re gathered here today to share with you the five reasons why divorce rates in the UK are dropping. Be warned; not all of them are good news:

In the past, it would often be the case that a man would ‘slide’ into marriage due to social pressure from his family, his girlfriend and even society itself. As recently as the 1970s, a relationship that had lasted nine months or more was expected to result in a proposal. So, many men found themselves getting married out of a sense of obligation to others.

Needless to say, as attitudes became more flexible, the UK saw a spike in divorce rates as couples sought to extricate themselves from a marriage which possibly should never have taken place in the first place. In 2021, relationships have evolved and are much more fluid, meaning that marriage is a choice rather than an expectation or obligation.

Once they’re locked into an expensive mortgage, couples realise that a divorce will not only lead to heartbreak but financial hardship too. A worrying number of married people in the UK say that they are remaining in their marriage purely for financial reasons as they feel that they would simply be unable to maintain their current lifestyle if they made the break.

In these cases, many people are remaining in loveless and unhappy marriages due to these financial reasons.

While marriage in the UK is far from defunct, it’s no longer the only viable option for couples who are now able to live together or even live separately without adverse judgement from society. The number of heterosexual marriages in the UK has declined by 47 percent since 1972 as more couples choose to enjoy partnerships without paperwork. It goes without saying that when there are less marriages, there are also less divorces.

A major factor in the decline in divorce rates is that of age. Since the 1970s, the average age of marriage has risen from 27.4 to 38.1 and, for women, from 24.7 to 35.8. Marrying at a later age tends to mean that a sense of maturity comes into play, with older couples also leaving a longer gap between meeting their partner and tying the knot.

Marriages based on a more mature and level headed approach tend to have the ability to go the distance more successfully than those undertaken in the first flush of youth.

The UK has incredibly high levels of immigration due to the ease at which people from overseas are able to make their home here. Many of these immigrants are travelling to the UK from India and Pakistan and, often, the man will be a resident of the UK and will arrange for his wife to join him here. This will usually be done by applying for a spouse visa for the wife which will allow her to join and reside with her husband in the United Kingdom.

The problem arises when, in the event of a divorce, the spouse visa will be reduced to just 60 days, in which time the wife must apply to the government for permission to remain or return to her home country. Because this process can be complex and long winded, and won’t always be successful, many of these wives will do everything in their power to remain in the marriage in order to remain in the UK.

The Picture of UK Divorce…

There was a time when a young woman would have no bigger ambition than that of getting married and starting a family. while these values still remain, we now live in a world which offers more options than ever before.

Young women no longer rely on men for financial security, which means that they’re now able to wait longer – and make more mature decisions when choosing a partner for life.

The decline in the UK divorce rates is absolutely good news – as long as it’s for the right reason. We’re happy to raise a glass to those embarking on all those starting their marriage journey in 2022. 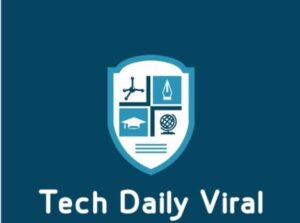 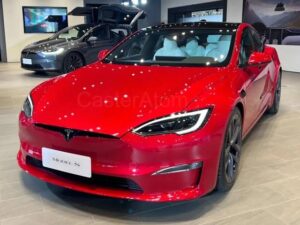 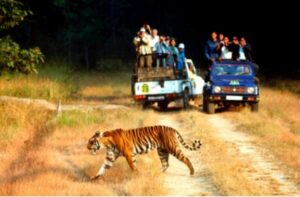